Previous FAQ
Back to FAQ Listing
Next FAQ

Until a few years ago, the key advantages of dye-based inks was a wider color range and lower cost, while its disadvantages were that it was water soluble (a single drop of water could ruin a print) and that prints would fade faster. Pigmented inks, conversely, lasted longer and were more water-resistant, but had less color depth and were more expensive. Today, however, there is little difference between current dye-based and pigmented inks, with the slight edge going to pigmented inks. Steady improvements in the inks’ formulas have addressed the shortcomings of both types, and current generation inks produced by name-brand manufacturers are generally claimed to be fade-resistant to last a lifetime when used with the recommended paper. Generally, pigment inks are marketed towards pro users, while lower cost dye-based inks are marketed towards enthusiasts. Black and white photographers tend to prefer pigmented inks. However, a casual look at side-by-side prints will reveal only subtle differences that may only be appreciated by professional and serious amateur photographers. Even so, many pro printers are more than satisfied with dye-based prints.

Previous FAQ
Back to FAQ Listing
Next FAQ
Back

Just printed about 50 sheets of my sons wedding address...

Works great and a good price

I Do bulk barcoding stickers constantly. These are very...

Met and exceeded my expectation in terms of quality and... 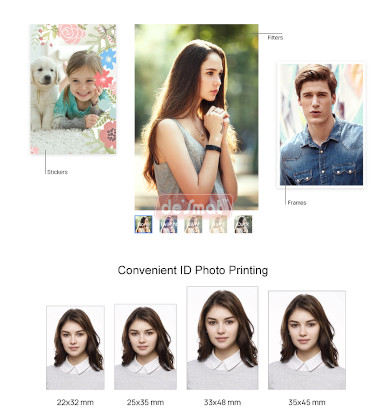